The fact is proven by Coyne et al. that plasma glucose and fasting insulin concentration decreased significantly with increase in serum lycopene. Besides, Polidori et al. found that plasma lycopene were significantly lower in very old diabetic patients as compared to controls, which significant inverse correlations were found between age and lycopene.

Diabetes mellitus is defined as a group of metabolic diseases characterised by hyperglycaemia resulting from defects in insulin secretion, insulin action, or both. The chronic hyperglycaemia of diabetes is associated with long-term damage, dysfunction, and failure of various organs, especially the eyes, kidneys, nerves, heart, and blood vessels. Generally, these are the two most common types of diabetes: 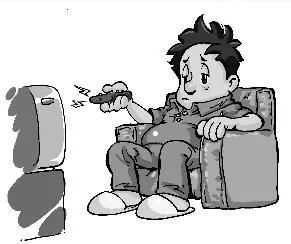 Type 2 diabetes used to be called non-insulin dependent diabetes or adult-onset diabetes, and accounts for at least 90% of all cases of diabetes. It is characterised by insulin resistance and relative insulin deficiency, either or both of which may be present at the time diabetes is diagnosed. The diagnosis of type 2 diabetes can occur at any age. Type 2 diabetes may remain undetected for many years and the diagnosis is often made when a complication appears or routine blood or urine glucose test is done. It is often, but not always, associated with overnight or obesity, which itself can cause insulin resistance and lead to high blood glucose levels. People with type 2 diabetes can often initially manage their condition through exercise and diet. However, over time most people will require oral drugs or insulin.

Diabetes isn’t as terrible as it sounds, just that people often have no time to deal with its complications.

1. Kidney disease (diabetic nephropathy): caused by damage to small blood vessels in the kidneys. This can cause kidney failure, and eventually lead to death. Kidney disease is much more common in people with diabetes than in those without diabetes. Maintaining normal blood glucose levels and blood pressure can greatly reduce the risk of kidney disease.

2. Eye disease (diabetic retinopathy): most people with diabetes will develop some form of eye disease (retinopathy) causing reduced vision or blindness. Consistently high levels of blood glucose, together with high blood pressure and high cholesterol, are the main causes of retinopathy. It can be managed through regular eye checks and keeping glucose and lipid levels at or close to normal.

3. Diabetic foot disease: due to changes in blood vessels and nerves, often leads to ulceration and subsequent limb amputation. It is one of the costliest complications of diabetes, especially in communities with inadequate footwear. It results from both vascular and neurological disease processed. Regular inspection and good care of the foot can prevent amputations.

4. Cardiovascular disease: hyperglycaemia damages blood vessels through a process called “atherosclerosis”. Or clogging of arteries. This narrowing of arteries can lead to decreased blood flow to heart muscle (causing a heart attack), or to the brain (leading to stroke), or to extremities (leading to pain and decreased healing of infections).

6. Nerve disease (diabetic neuropathy): diabetes causes nerve damage through different mechanisms, including damage by the hyperglycaemia and decreased blood flow to nerve by damaging small blood vessels. This nerve damage can lead to sensory loss, damage to limbs, and impotence in diabetic men. It is the most common complication of diabetes.

At present, there is no cure for diabetes but diabetes can be controlled by a variety of treatment methods. It mainly includes these five aspects: education for diabetic patients, self-monitoring of blood glucose, diet therapy, exercise therapy and drug therapy.

Our body is our most priceless possession. So take care of it. 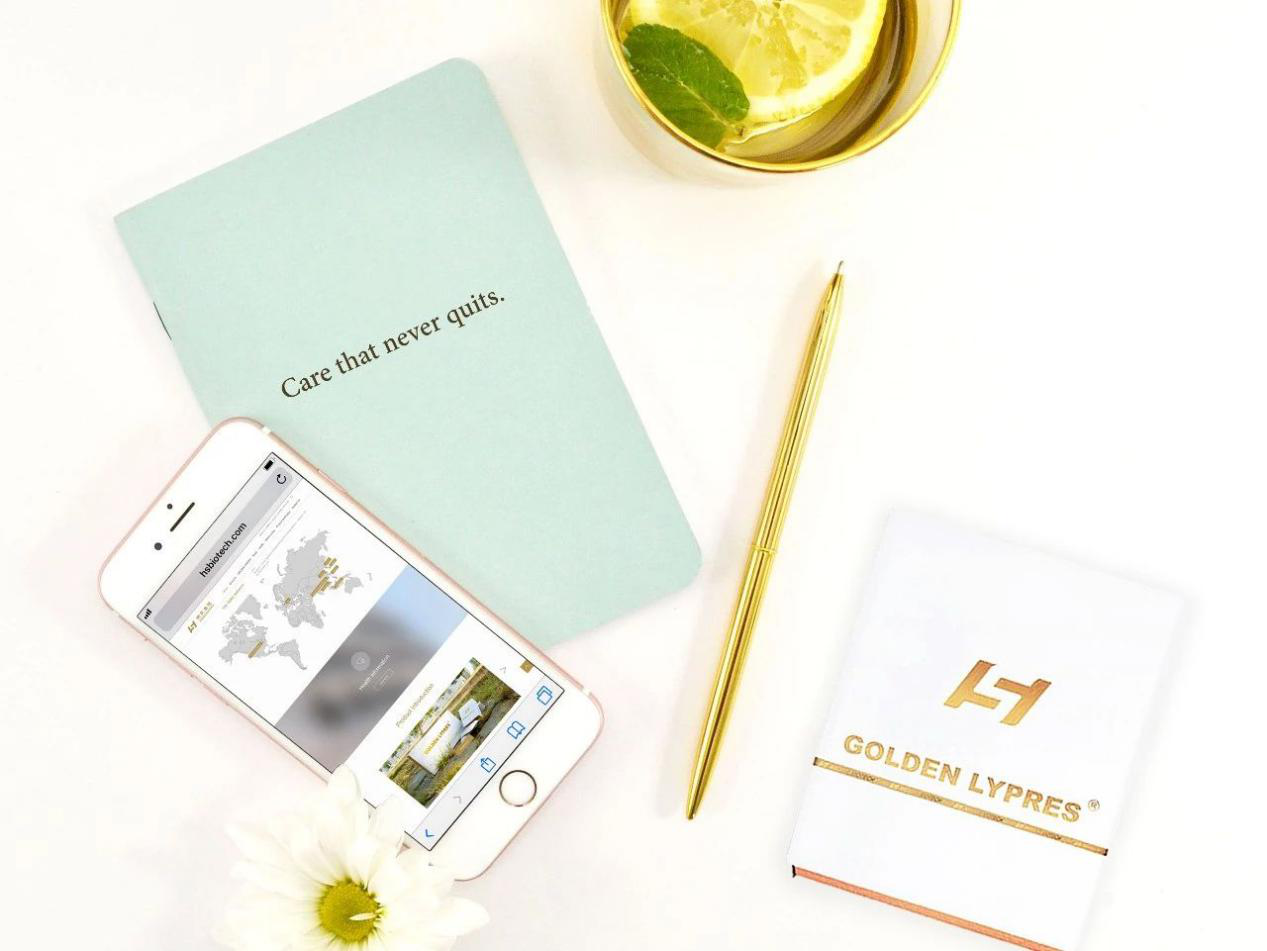