Why tumor will recur?

Two cases of tumor recurrence, one in the original lesions grow back together, another case grew up elsewhere.

The former case is divided into two categories:

2. the first chemotherapy has completely killed the tumor cells, but ten years later in the same place and the emergence of cancer, which is often emerging tumors, that due to the genetic background of the patient's decision this organization is prone tumors. 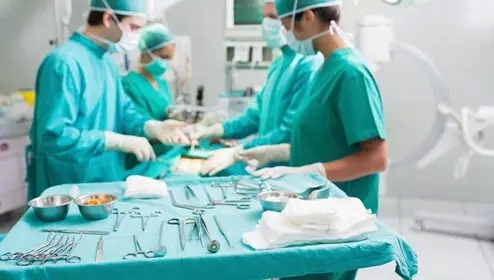 The latter is often the case brought the issue of tumor metastasis.

Cancer will shift, and this shift in the primary tumor is often very small, it can not be checked out early on a transfer has occurred. Tumor metastasis has its own internal rules, such as lung cancer easily transferred to the brain and lymph nodes. When lung cancer metastasis to the brain and other tissues, due to chemotherapy drugs is difficult to reach these organizations, the treatment effect will be poor. Thus, after the transfer of cancer cells escaped the first chemotherapy, once again making a comeback after a year or two, this is more difficult to deal with. 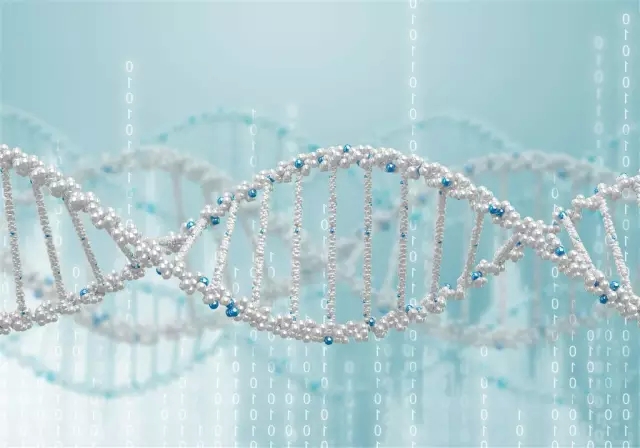 Essentially, this type of tumor diseases can be seen as biological evolution defects. Has been in the naturally occurring gene mutation, when certain mutations can cause people to live to the age of 50 after suffering from cancer began, the average life expectancy below 40 years in age of these mutations have no opportunity to show it, so in our gene pool retained. Now with the extension of average life expectancy, it’s time for us to basic problem of evolution.