Why do the elderly are more unlikely to suffer from cancer?

A brutal but universal fact, more and more people suffering from tumors have been found around people a lot more than before. Why is the incidence of cancer will suddenly rise? The reason is simple, in the constant increase in human life span, has been far higher than in the past. 1949 China's average life expectancy is only 35 years old, while the average life expectancy of 100 years ago in France, only about 40 years old. 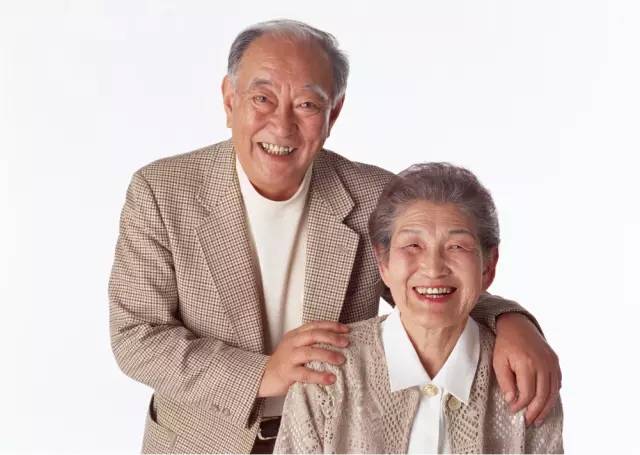 Recently the British "Nature" magazine published a statistical incidence of cancer, according to different gender and age (10 million each), tumor incidence vary. 30~40 years the incidence of less than one-tenth of 80~90 years of age. It is to say, to live longer gene mutation probability is higher, the greater the chance of suffering from cancer. The average life expectancy of people in the progress of modern medicine added a few years, and the incidence of cancer has increased more than tenfold. 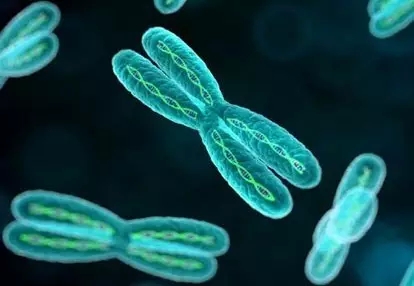 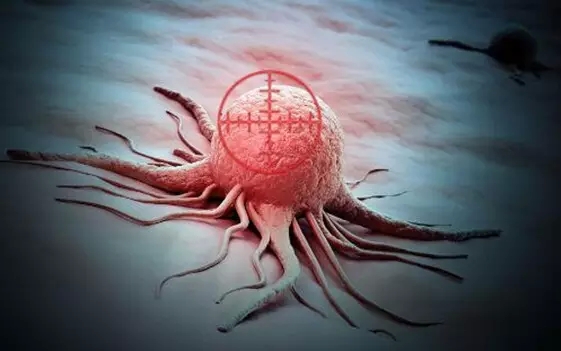 Unexpectedly, the tumor incidence in people over the age of ninety rapid decline, to 110 years back to the level of incidence of the four~year~old. This is probably because the old and feeble, the body's hormone levels decline, so that all the cells have lost their vitality, and even cancer cells also escape the robbery. But with the continued increase in the average life span of this curve will continue to drift to the right. Researchers will continue to explore the in depth of the tumors in future.