Eating more have higher chances of suffering from cancer

See the title, you must think this is alarmist, but there are data show that the incidence of cancer is indeed proportional to the human intake of calories. 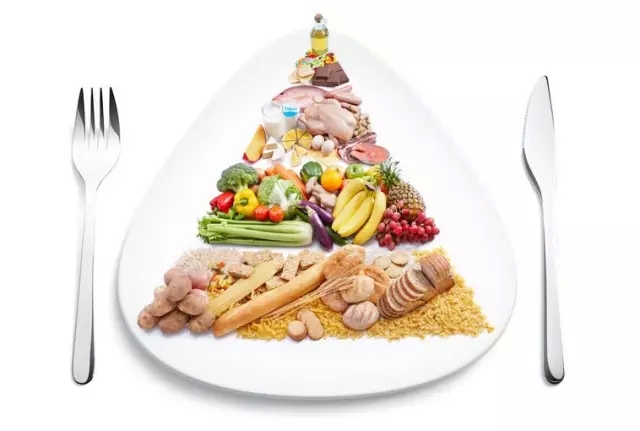 As we all know, the United States is one of the highest global health standards, but confusing is that cancer incidence rate is the highest in the world, while the lowest incidence of cancer and other Arab countries is relatively low standard of living in the South Asian countries.

In different regions of the same country, the incidence rate is not the same. For example, in the United States, the Jewish state is only a fraction of tumor incidence of the national average level. Originally, Jewish Mormon followers believe asceticism, much less calories than the average American. 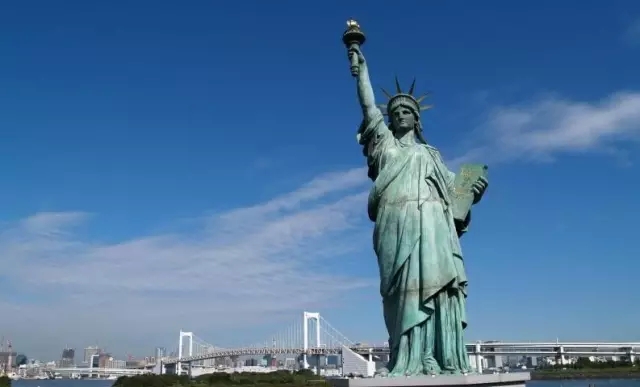 Why high calorie intake are likely to suffer from cancer it? That's because more food intake, metabolism of free radicals generated in the process will increase, the increase is likely to cause genetic mutations radical, so eat more susceptible to tumors.

Experiments in monkeys have shown that 30% reduction in calorie intake, the monkeys life can be extended by 30%. Same reason, a diet can also help reduce the incidence of cancer.

Cancer is also known as bad lifestylerelated diseases, the big surprise of the people's living habits influence on the incidence of tumors. According to statistics, about half of all cancer patients and their living habits. For example, a lot of smoke, not the law of life, and often lack of sleep, do not eat fruits and vegetables, overeating, no movement and so on. 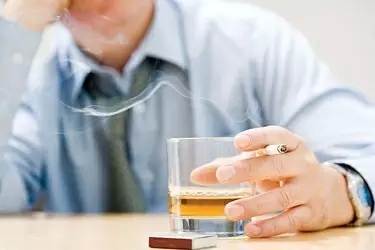 These bad habits not only lead to gene mutation probability increases, and lead to a substantial decline in the immune system, eventually leading to the onset of cancer.

Tips: get rid of bad habits to make your life more quality.