Does it means that you will suffer from Cancer if your parents are suffering from it?

The answer is "not necessarily." Because a person has two copies of the gene, one from the father and one from the mother. Although easy to get cancer gene is inherited, but in most cases only in which there is a question on which another should be no problem. When you are a parent of one of the damaged tumor suppressor genes to you, you have a great possibility of suffering from cancer in middle age. But there may not inherit your parents' bad genes the body, It can be a lifetime away from the tumor. Parents have tumor, your probability of cancer is much higher than others of course.

Is it possible to get sick if the family don’t have cancer patients? Yes, however, it will be much lower probability. Because the tumor is caused by the accumulation of genetic mutations, so long as the longterm exposure to easy for gene mutations in a domestic environment, naturally prone to duplicate the function of tumor suppressor genes genes are damaged. Although this is a low probability event, but it doesn’t means that will not happen. 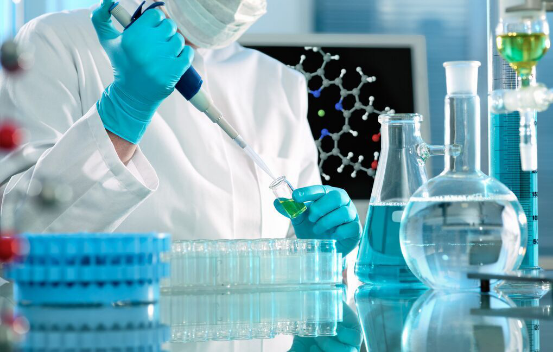 At this time, environmental factors and lifestyle have become major factors. This is also the reason for sporadic tumors arise.