When you are born, it has already been decided escape from this disaster or not!

You know, in the last 100 years of this century, there are total of 23 mammal species extinct in the worldwide, extinction of about one every four years! This speed than normal fossil record high of 13 to 135 times ...... perhaps another 100 years, life in common animals can only appear in the books of. Thus, biodiversity is under unprecedented threat seriously, but human really don’t have the awareness of the importance of "biological diversity". 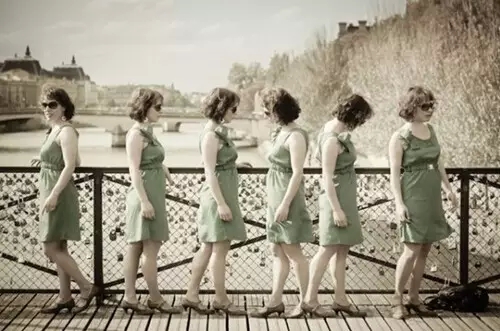 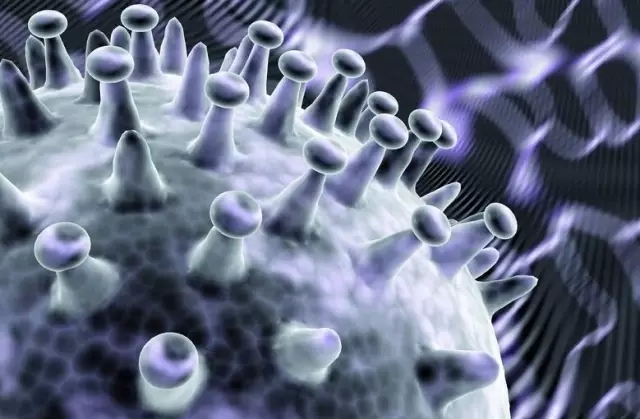 No diversity of genetic characteristics, it’s very easy for a species to extinct. For example, to a MERS virus, as long as a person is infected, all the people around him will be the same because of disease susceptibility genes were infected eventually die, I might have to live in deep forests of people who can be spared. However, genetic diversity can avoid the occurrence of the similar incidents, and can greatly increase the viability of a species. 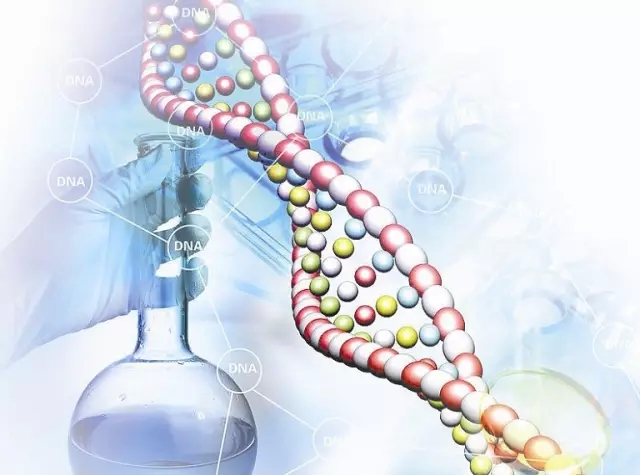 Avoid the extinction of species diversity

Genetic diversity is equally important to plant, if without this diversity, there will come a new specialized insects that eating the plants, to make this plant at the danger of extinction. To avoid such a situation, it is necessary in this part of the individual production plants against insects harmful metabolites, so insects will not eat, and ultimately allow this species to survive, this is the benefits of genetic diversity. For example, in the oleander-lined highway, it will produce toxic alkaloids, so we do not see the insects eat the oleander leaves. So, humans can survive up to now, there must be some genetic diversity. This genetic diversity may be inconspicuous at ordinary times, but we can see the difference at critical moment.

Since the human genome has the diversity, then the disease manifested reaction certainly will be different. Some people are particularly prone to certain diseases, while others are born with not suffering from any disease. And precisely because of the diversity of the human genome, which makes 90 percent of people survive in that flu plague. 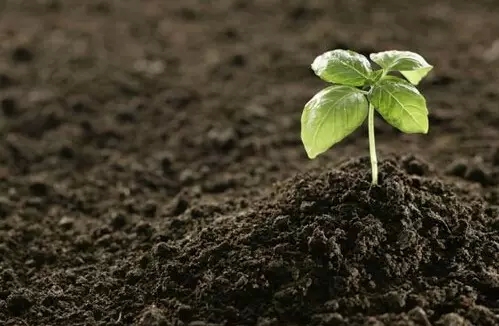