Arterial vascular disease (AVD) is caused by inflammation of the arteries and by the build-up of fatty deposits in the blood vessels. According to global health articles, here are the 10 high-risk group for developing AVD. 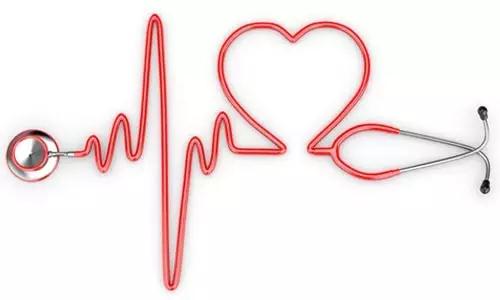 1. Stress- Stress can directly raise your risk for AVD. Stress and sleep deprivation can trigger your arteries to narrow and make you more likely to smoke or overeat foods high in fat and sugar. It is advisable to get ECG, heart ultrasound and biochemical tests every six months.

2. Diabetes- Diabetes patients who do not take care their blood sugar level and control their diets can raise your risk for AVD.

3. Smoking – studies have shown that smoking more than 10 cigarettes per day are more susceptible to AVD and heart attack.

5. Noisy Environment – Living in a noisy environment can increase the odds of heart attack. Loud sounds can disturb normal cardiac rhythms and more likely to cause negative emotional reactions.

6.  Overweight and Obesity – Studies suggest that if you have a BMI greater than 24.9 and a waist measurement greater than 40 inches for men and 35 inches for woman, you are at risk for coronary heart disease.

7. Lack of Physical Activity – Inactive people or people who walk less than 3000 steps per day are more likely to develop AVD compare to those who are physically active.

9.  Family History – If you have close relative such as a parent or sibling who developed heart attack before 55 for men and 65 for women, your chances of getting it is higher.

10. Age and Menopause – After age 50, your risk for heart diseases increases.  If you have gone through early menopause, you are twice as likely to develop coronary heart disease as women of the same age who aren’t menopausal.

Today, AVD is not only occurred in elderly population. According to the recent 10 years statistics, the first aid cases of young people are not less than the elderly. This disease is very difficult to treat and the symptoms are very vague, especially among women. The study examined more than half of the anemia in heart failure does not appear the symptoms of angina pectoris. Thus, most of the patients are unprepared to take the next actions.

The study also observed the 10 groups of people have a very high amount of oxidising substances in common. These oxidising substances also known as free radicals. Free radicals are produced due to the excessive tension, fatigue, or problems appeared from nerve, metabolism, and endocrine secretions. These are the causes of atherosclerosis, premature hair with white hair, cancer and other dangerous diseases. We always try to prevent cell oxidation – the basic unit of cells that make up the body to avoid the daily attack by oxidising substances. Fortunately, scientists have found a substance that can fight the attack of free radicals called antioxidants. 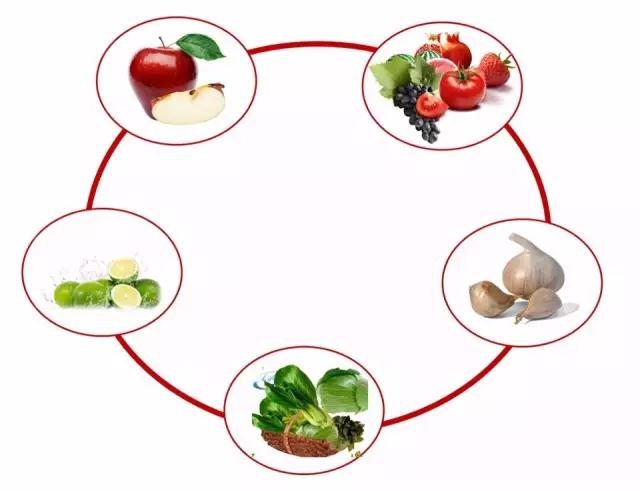 The common antioxidant substances are vitamin C, E, mineral such as selenium and zinc as well as flavonoids and polyphenols from vegetable and plant. Among many antioxidants, experts are high recognition to lycopene in tomatoes and resveratrol in grapes. They have higher combination effects which will work better than other active substances.

We should learn more about the role of antioxidant substances in prevention and treatment, so the likelihood of disease can be greatly reduced. We should take concerns on this disease and always do the prevention works before the disease come. 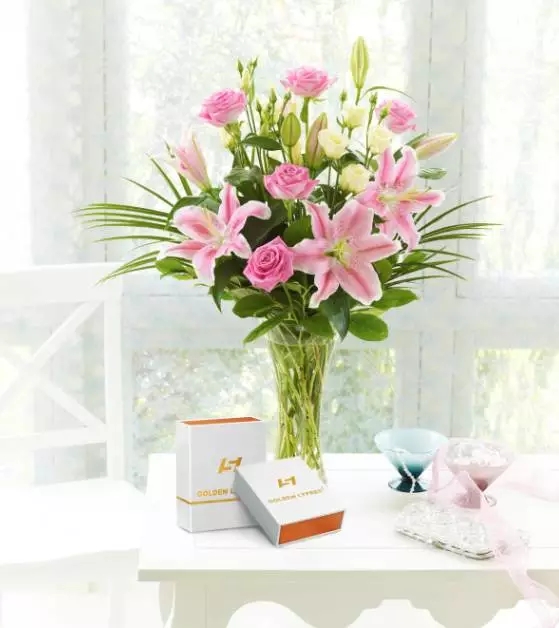