Middle-Aged Women, Beware of Your Heart!

The modern materialistic society is causing stress, especially on women whom are juggling between work and family. Hence, health begins to decline gradually when they are in middle age. Heart disease may develop unknowingly as a consequence. However, doctors often depend too much on the use of medical ultrasound when diagnosing heart disease. They tend to neglect the psychological health of the patient which affect the accuracy of diagnosis.

Most people think that women are more likely to find any discomforts in their bodies because they are more attentive than men. In fact, middle-aged women who are experiencing menopause tend to neglect the existence of heart disease more than men according to the statistics carried out by German insurance companies. About 80% of men, as opposed to not more than 60% of the women, will go for the subsequent medical appointments after being diagnosed with heart disease. Indeed, this phenomenon is not uncommon as not only do the majority of the women need to take care of their family members, they also have to bear the stress and responsibility at work. As a result, they do not have the time to take care of themselves.

Women suffering from myocardial ischemia do not have clear signs and symptoms like chest pain. As such, the symptoms in women are often vague and misleading. These symptoms may appear to be common symptoms of menopause. Some common symptoms includes headache, dizziness and fatigue.

Many women prefer to do self judgment based on their symptoms, then seek for medical treatment from specialists. However, they rarely see the heart specialist.

Majority of the people ignore their low blood pressure as they are unaware of the relationship between myocardial infarction and hypotension. Patients with hypotension have a higher mortality rate than those with normal blood pressure.

Many women hesitated calling the ambulance and missed the golden time of emergency treatment.

More than 60% of the middle-aged women have gone for osteoporosis examination multiple times a year but have yet to go for electrocardiogram (ECG) to screen for heart disease.

More than half of the deaths due to heart disease were obese. Despite having tried all methods to lose weight, it is pointless and useless.

Ignore the effects of the brain leads to neglecting heart problems.

Many people do not understand the correlation between heart health and brain health. The human brain stimulates the secretion of various hormones, especially when people have emotional changes. For example, anger, hostility, depressive, fearful, stressful and irritability symptoms are linked to high secretion of C-reactive protein, adrenaline, serotonin and intercellular adhesion molecule 1 (ICAM-1) as well as thyroxine. These hormones can cause a burst of discomfort to the patient’s heart and increase the blood concentration. This made detection for cracks and clogs in the heart almost impossible, even with the use of contrast imaging. Yet, patients do not relate it with heart disease which caused them to neglect their heart problem.

The brain’s effects on the heart are most likely to be overlooked by people who are suffering from long-term emotional pain; troubling about hormonal diseases such as diabetes and prostate problems; under long-term high pressure working environment without any form of destress;   and those that experienced a psychological blow after losing something or someone. These people believe that heart palpitations, nervousness and discomfort that they experienced are symptoms caused by their mood, rather than their heart problem.

As most of the symptoms went unrecognized, we should pay more attention to our body. If the symptoms are left untreated, it can develop into heartbeat disorder, hypertension, coronary heart disease and even heart failure. Women over the age of 50 years are just as likely to have died from heart attack as male patients.

Heart disease is the leading cause of death despite having improved technologies and modern treatment equipment that helped in the diagnostic. However, such disease can be prevented if we pay attention to your physical health. Symptoms may appear to be common but they could be signs of heart attack.

Disease does not strike out of the blue. In fact, it gradually reveals itself in subtle ways. Many diseases can be prevented if you strike a right balance in your diet and include some supplements. 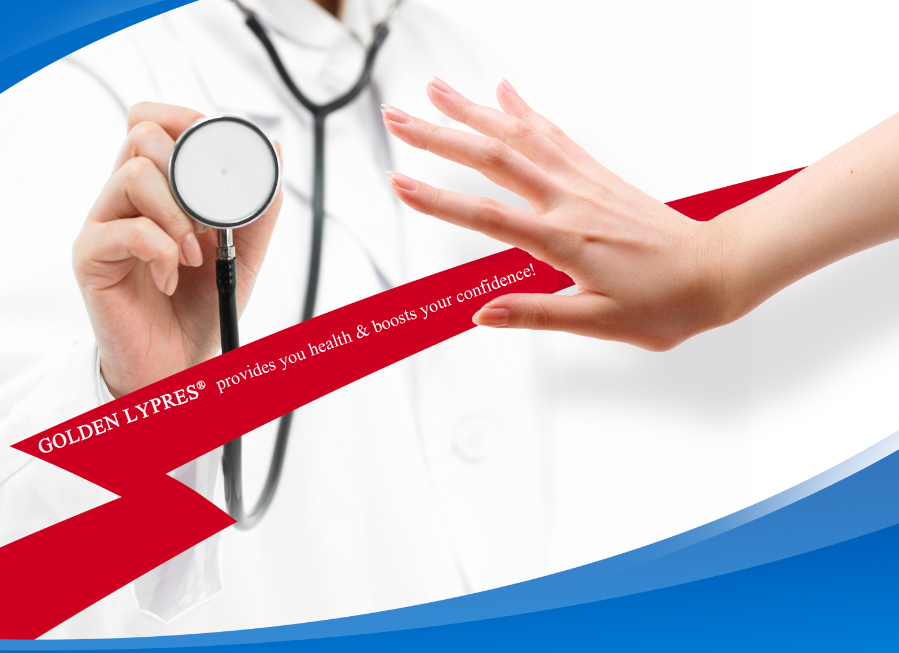 A German study found that the antioxidants used to regulate estrogen and progesterone can significantly reduce the prevalence of ischemic heart disease in menopausal women. Estrogens help to keep blood vessels flexible so that they can relax and expand to accommodate blood flow. Since natural estrogen levels decline in menopausal women, the level of LDL cholesterol increases whereas HDL cholesterol decreases. This leads to the buildup of fat and cholesterol in the arteries which causes heart attack. As such, antioxidants have associated with a reduced risk of cardiovascular disease which is popularly used for the prevention and treatment in middle-aged women.

According to Thomas Fuller, health is not valued till sickness comes. We should prevent the diseases earlier with the synergy effect of lycopene and resveratrol in cardio-cerebrovascular disease. Long-term consumption of them can make us stay healthier and younger.