Can Cancer be prevented? 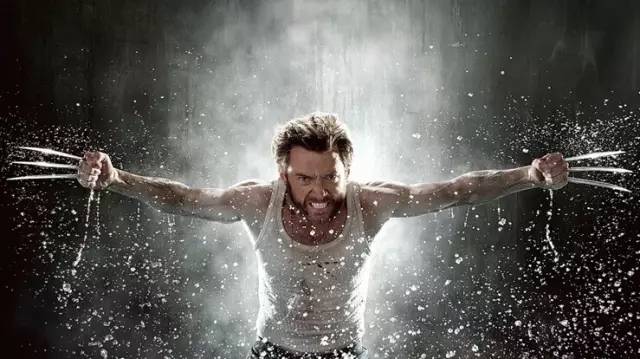 The root cause is a mutated tumor accumulation.

When mutations occur in the tumor suppressor gene and lead to loss of its function, the cell enters the gene hypermutation state, eventually leading to cancer.

Gene mutation has its unpredictable side, but knew a tumor suppressor gene has expired, it is likely to suffer from some kind of tumor know, so that we can take effective measures. 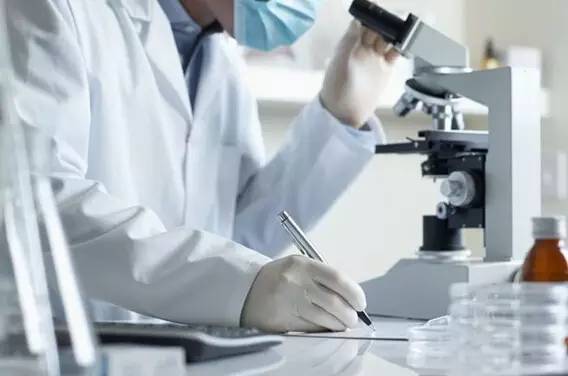 We know that the vast majority of tumors in their early is easily treated by surgery, so learned that he is easy to get colorectal cancer, then a regular colonoscopy, it is an important measure of effective prevention and treatment of cancer.

Maintaining good habits of course, is another important measure. Such as multivegetarian, cancer incidence will be greatly decreased, partly because of the low heat plants, on the other hand is a lot of nutrients plants lack high-speed animal cells need to grow. 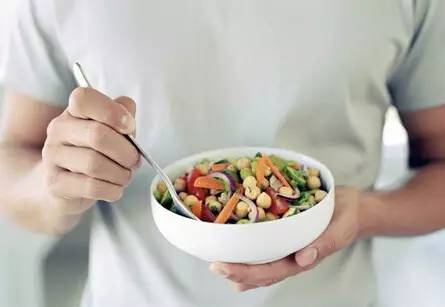 According to statistics, the incidence of cancer has been vegetarian monks in about one tenth of ordinary people. In addition, enhanced immune system is another effective measures to prevent tumors.

The tumor had captured people's lives, it can be said as a result of the body's immune system does not perform their duties. If the immune system early on identified the tumor cells is different from the body's normal cells, cancer cells then grow even faster and can not escape the fate of being eliminated.