You will be healthier by understanding your own genes!

Everyone is the product of the gene, it is everywhere, and dominate us. People the environment, the interaction between living habits and genes, and finally decides our everything. Unable to resist the power of genes, only along the characteristics of genes on the basis of full understanding of the genetic characteristics of health management. However, despite the current advancing in gene technological, the study of human genes characteristic still remain in a very superficial stage. 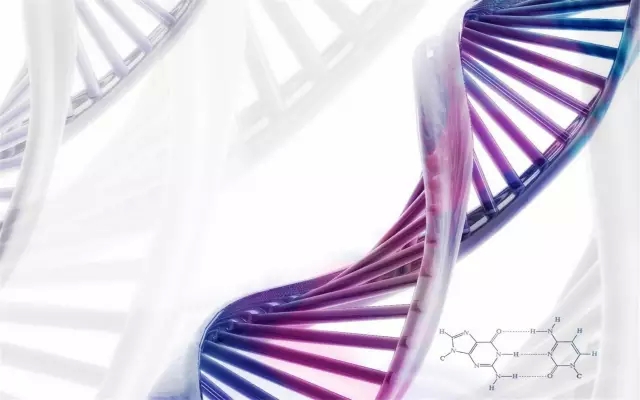 The best perspective to understand genetic characteristics is the objective law of biological evolution. For example, human ancestors are in very unsanitary and even dirty environment to live and grow. But now, living environment is very clean, living in the city's child to grow up in such an environment, there has never encountered a variety of difficult diseases. The reason for the growth in childhood can not be too clean environment. why? Because our ancestors were living in unsanitary environments, genes adapt those conditions, it is the result of numerous infant deaths at the expense of screening out, but also to thousands of years as a result of the evolution of the unit. The human science and technology completely changed the living environment in a very short time, the change is so fast that our genes don’t have enough time to adapt, which is the embarrassing situation we are now facing with. 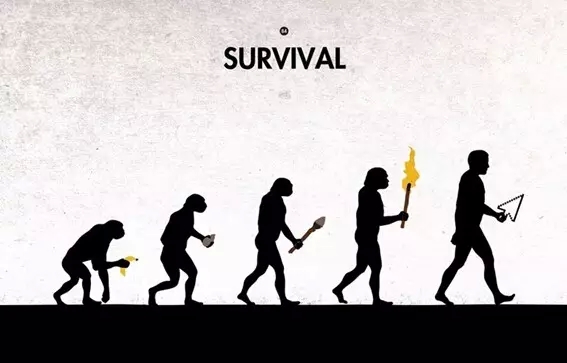 Similarly, humans have been living in foodpoor environment, our genes are adapted to deal with food shortages, but never have problems in dealing with excessive food. Therefore, when food becomes abundant, gene on a loss. Diabetes, cardiovascular disease is the concrete manifestation of this problem. So why exercise can be good for the health of it? The answer is already in your heart of me. Yes, because people are animals, humans once only survive by hunting, so the movement is a basic function of human beings. However, also we need to recognize that the movement is more important for men than women, because men are descendants of hunters, while women are basically specialized in managing campfire in a cave, sports are not as important as to men. 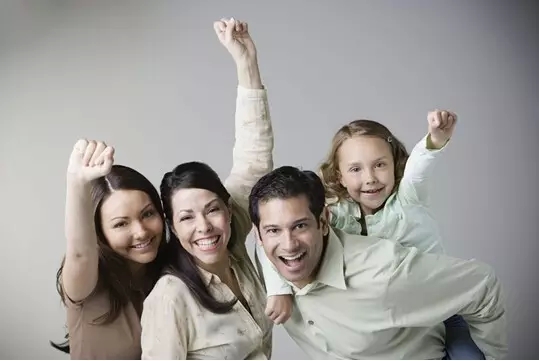 We are all products of genes. We have the most similar gene with our parents and siblings. They get the disease by observing, you can easily know what disease, what disease will not have to - it is built on the basis of scientific truth. Gene science is not only the elite can understand things, from an evolutionary point of view to think that each of us can understand the basic principles of gene works, everyone can become a genetic specialist. As long as you are good at learning and thinking, you can dominate your own health and life using the gene technology.